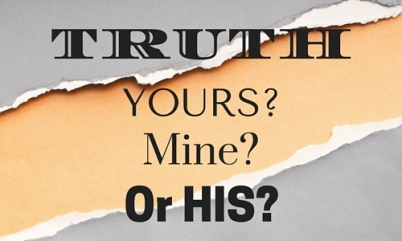 “Are you the King of the Jews?” (From John 18:33-37, the gospel for Christ the King Sunday) It’s a simple question and Pilate wants a simple answer, a simple truth. Yes or no. You either are or you aren’t. Which is it?

That’s the kind of question I always tried to ask when I was practicing law. Yes or no? This or that? I wanted a clear question and a clear answer. I wanted to eliminate all wiggle room. I wanted to possess the truth. If I could do that then I could establish some power, control, and security, and I had a better chance of creating the outcome my client and I wanted.

Even if you’ve never questioned a witness or tried a lawsuit I’ll bet there have been times in your life when you too wanted a clear answer and a simple truth. I’ll bet there have been times when you tried to categorize your life, relationships, other people, and the world into this or that, yes or no. You took your experience, what you knew, what you had been told, what you believed or wanted to believe, and marked off the boundaries of what was true. You wanted to possess the truth.

There is, however, a dark and dangerous side to claiming possession of the truth. When we claim to be the sole custodians of truth we put ourselves in the position of having to defend, guard, and protect that truth. We promote and impose our truth on others. Lines are drawn and walls are built. Conversations are reduced to a monologue of rhetoric, and relationships give way to either isolation or domination. And pretty soon violence arises in the words we speak and the actions we take. Sometimes it is a violence that injures or kills another human being but it always wounds the human soul, theirs and ours.

At some level settling for a simple truth and claiming possession of that truth is at the heart of conflict and violence. Let me give you some examples of what that looks like.

In each of those situations someone or some group is claiming to be the sole possessor of the truth.

If I learned anything from my time practicing law it was that my clients and I had, at most, only a piece of the truth. We did not possess the whole truth. The more witnesses I questioned and the more cases I tried, the more I began to realize that the truth was never as simple as I wanted it to be or as I tried to make it. That’s not just about practicing law. It’s also about practicing life, practicing faith, practicing relationships. Like it or not, it’s a reality we face every day.

I wonder if that’s why Jesus does not give Pilate a straight answer. Maybe that’s his way of telling us that truth is never as simple as we want it to be, never as absolute as we often assert it to be, and never as exclusive as we sometimes claim it is. He knows that truth is more than a fact, an answer, or an experience, and that it cannot be possessed. Rather, it is a life to be lived.

That’s a lesson Pilate doesn’t seem to understand. He just wants facts, “What have you done?” “So you are a king?” It’s a lesson the world desperately needs to learn. It’s a lesson I am still learning. Maybe you are too.

To seek and claim sole and exclusive possession of the truth is the way of Pilate and the way of the world, but it is not the way of Christ. Jesus never asks us to possess the truth about him or anything else. Instead, he asks us to belong to the truth, to let ourselves be possessed by his truth, and listen to his voice.

So here’s my question. Do we belong to the truth or do we live and act as if the truth belongs to us? How we answer that question will determine whose voice we listen to, the choices we make, the priorities we establish, the words we speak, and the actions we take.

“Everyone who belongs to the truth listens to my voice,” Jesus said. Okay, then whose voice do we listen to when we act as if the truth belongs to us? Our own. We listen to our own voice and when we do it becomes difficult if not impossible to hear another’s voice, human or divine.

I know those voices. I’ve heard and listened to them. I know they are real. And they do speak a truth but it is only a piece of the truth. They remind me that the world is not always safe and life is not always easy. But I also know this. There is another voice, a voice that speaks from a kingdom not of this world.

What about you? Will we belong to the truth or will we live and act as if the truth belongs to us? 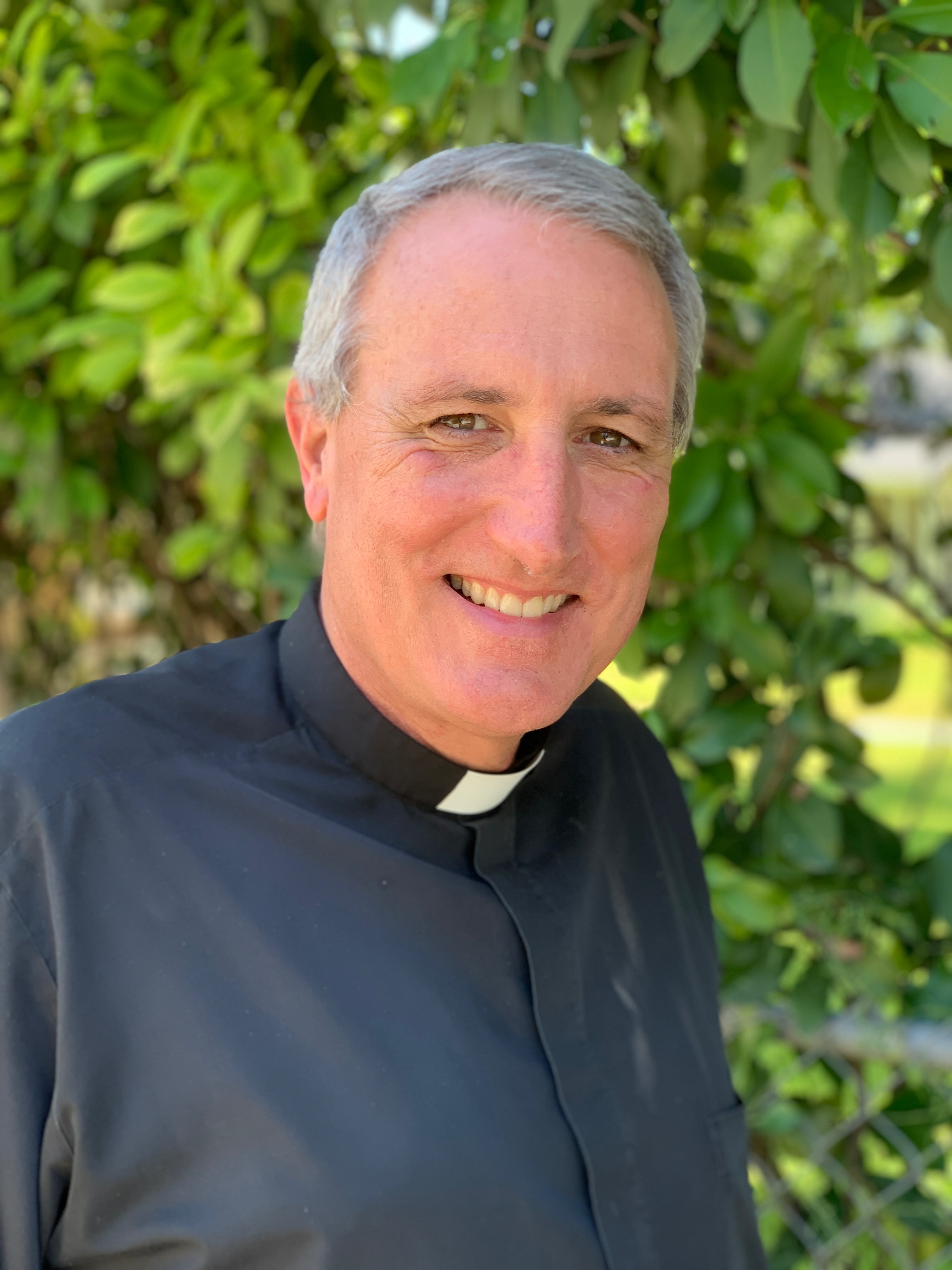