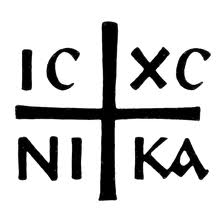 What does one say on the death of a child? What are the parents and congregation able to hear? I thought about the things said to my wife and me; some helpful, others not so helpful. I thought about what the parents wanted to hear and what I wanted and still need to hear. It was one of those moments when there is both nothing and everything to say. I know that I preached the following words as much to myself as to others. Preachers do that sometimes, maybe more often than we care to admit.

Today marks the third anniversary of our son’s death. There is both nothing and everything to say.

I want to name some realities about this day and the circumstances in which we gather: END_OF_DOCUMENT_TOKEN_TO_BE_REPLACED